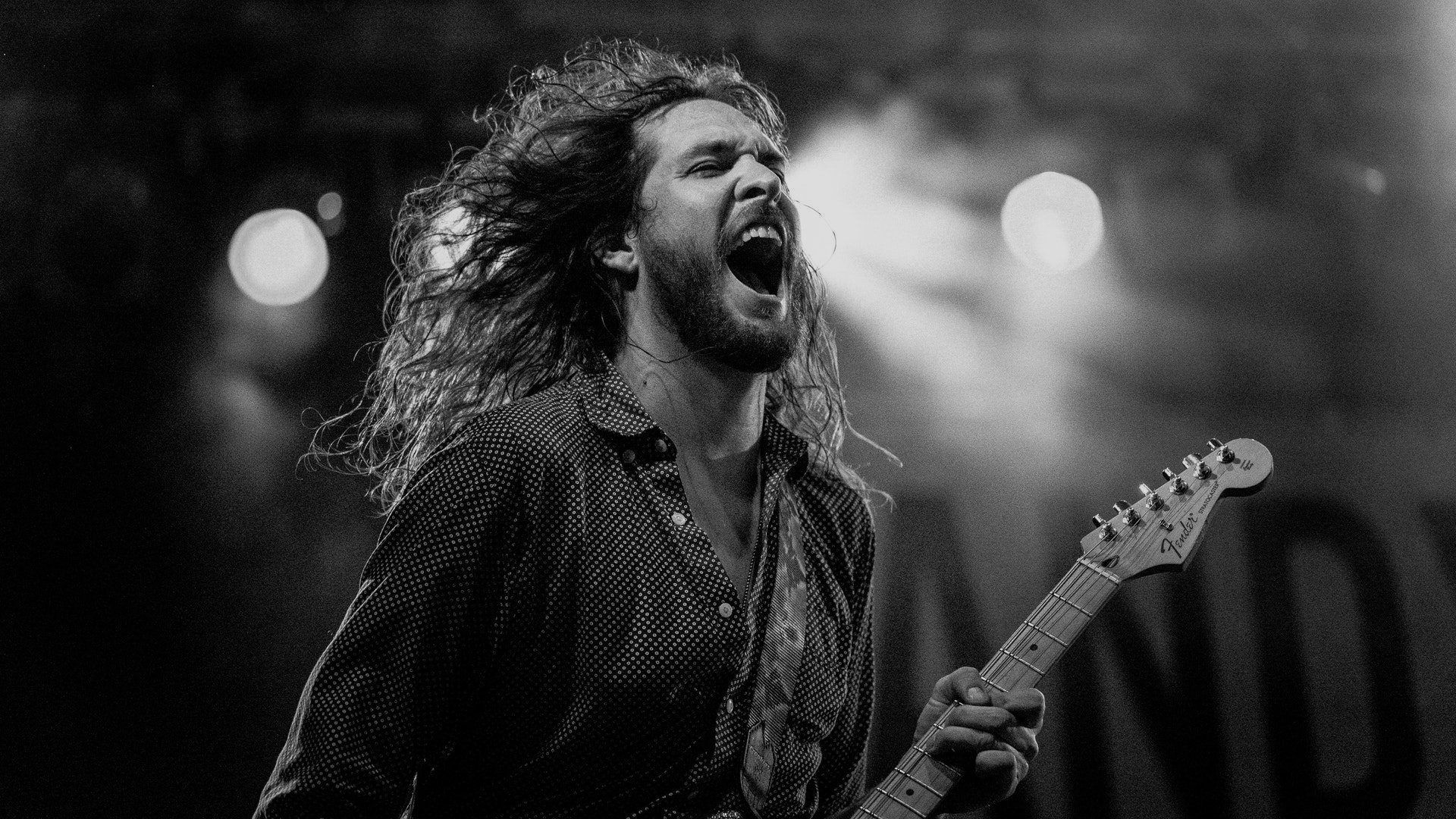 Examining the truth behind this topic means looking at the historical context in which Rock’n Roll emerged, the key musicians of the genre and what appealed to the listening public in both the sound and lyrics of Rock’n Roll.

New sound, same truth
Originating from African American slang referring to having sex, Rock’n Roll became a musical term used by American radio personality Alan Freed to refer to a style of music characterized by a heavy beat, driving electric guitar and provocative lyrics.
Derived from the Blues, a style known for its deep emotional communication, Rock’n Roll musicians sought to make lighter music, to have fun with what they wanted to say. From the sexiness of Elvis Presley, to the wild nature of Little Richard, and the honest drug-references of the Beatles, Rock’n Roll gave expression to the many young people who felt that the post-WWII world was as rosy as politicians wanted it to be.

Structure versus expression
Post-WWII Europe and North America needed citizens to be productive: to pay taxes, have babies, be politically conservative – all in the name of rebuilding their nations and economies. “Peace” meant ignoring the growing unhappiness which bubbled up in the form of civil rights protests, alternative political groups and those who simply wished to live outside of the confines of polite society. Ronald E. Riggio discusses this further in his Psychology Today article, “What Rock and Roll songs teach us about Psychology”.
So how did this translate into a psychology revolution? Beginning with the change in vocabulary from Freudian repression, sublimation and general hysteria, Rock’n Roll, offered audiences simple words they could use to discuss lust, longing, heartbreak, disappointment, rage and desperation.

Beyond control
Gone were the controls of record label-approved lyrics: musicians were able to take their music to the audiences who were willing to pay to hear them. The production and sale or records exploded, as did the industry of touring musicians, which made the American government reluctant to crack down on the movement, as much as they disliked the messages in the music.
Generational disconnect

The “symptoms” of Rock’n Roll’s psychological revolution played out differently for men and women. As Mark Sherman says so well in his article “Hail, Hail Rock and Roll”: “Both boys and girls went wild over rock, starting in the ’50s, but it was boys more than girls who picked up guitars”. Rather than being war heroes, the boys aimed to become musical heroes, playing first to female friends, then rooms of predominantly females audiences until the phenomenon grew to the scale of “Beatle Mania”. Where else but in music could four, relatively non-descript young men attract female adoration and passion on such an unprecedented scale?
This freeing of passions, particularly in teenagers and young adults, caused widespread psychological distress for American adults, who saw peace and traditional values as rights they had fought for. To see society facing revolution less than ten years after World War Two was deeply disquieting and sent many adults into deep psychological self-protection, cutting themselves off from Rock’n Roll and its “evil” influence.

Rock’n Roll most definitely was America’s greatest psychology revolution. Its effects are still felt and studied and many music fans still pursue its truths.